The Center for Reproductive Rights is promoting the campaign ‘Draw the Line’ which encourages anyone in favor of reproductive freedom to step out of the sidelines to share their story and create awareness for reproductive rights.

A series of videos are published on the website where actresses such as Elizabeth Banks, Amy Brenneman, Mercedes Mason, and others share stories of women who advocate for abortion through their testimonies. 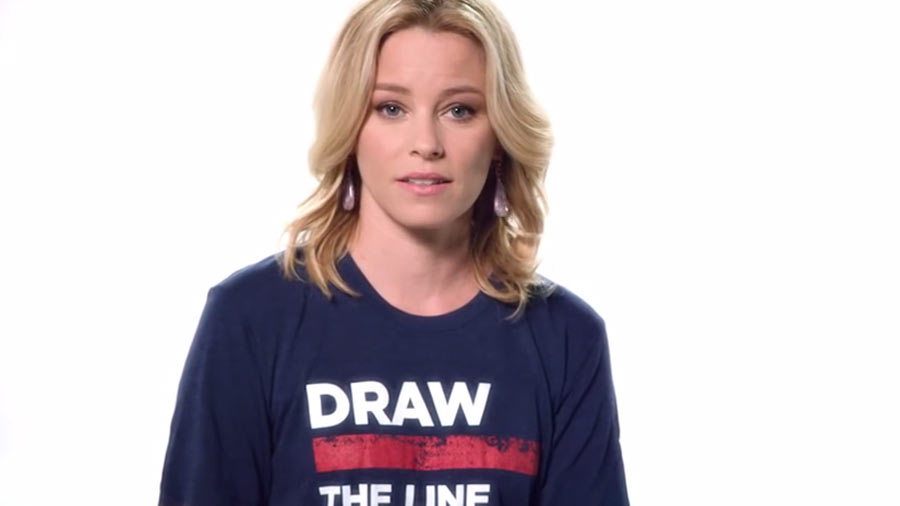 I find this campaign an opportunity to lovingly respond to women who have had abortions with a feminist position which listens and offers sympathy and education for others in similar circumstances.

The story begins with emphasizing that Rebecca’s friend was extremely pushy growing up.  As freshmen in college, life becomes more complicated.  Rebecca finds herself in an abusive relationship.  While her best friend’s pushiness was helpful when Rebecca needed the encouragement after her reluctance to leave the relationship, Rebecca feared that it would be harmful to their friendship when she wanted to have an abortion.  Her best friend was pro-life.

Rebecca shares how the women in her life “stepped up to support the decision” she made.  Her pro-life friend did not pass judgement or discourage the decision but instead helped Rebecca obtain an abortion.

Rebecca shares that the life her loved ones were most concerned about was hers. 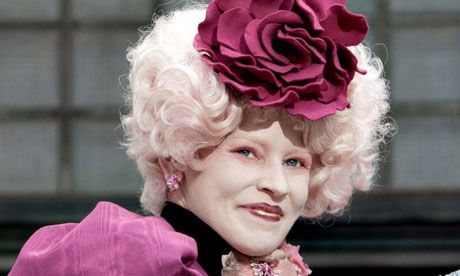 Elizabeth Banks as Effie Trinket in the Hunger Games

Maybe this is your friend or perhaps this is a situation you’ve found yourself in.

As women we deserve better than abortion, contraception, and abusive relationships.  True reproductive freedom and feminists  acknowledge this. 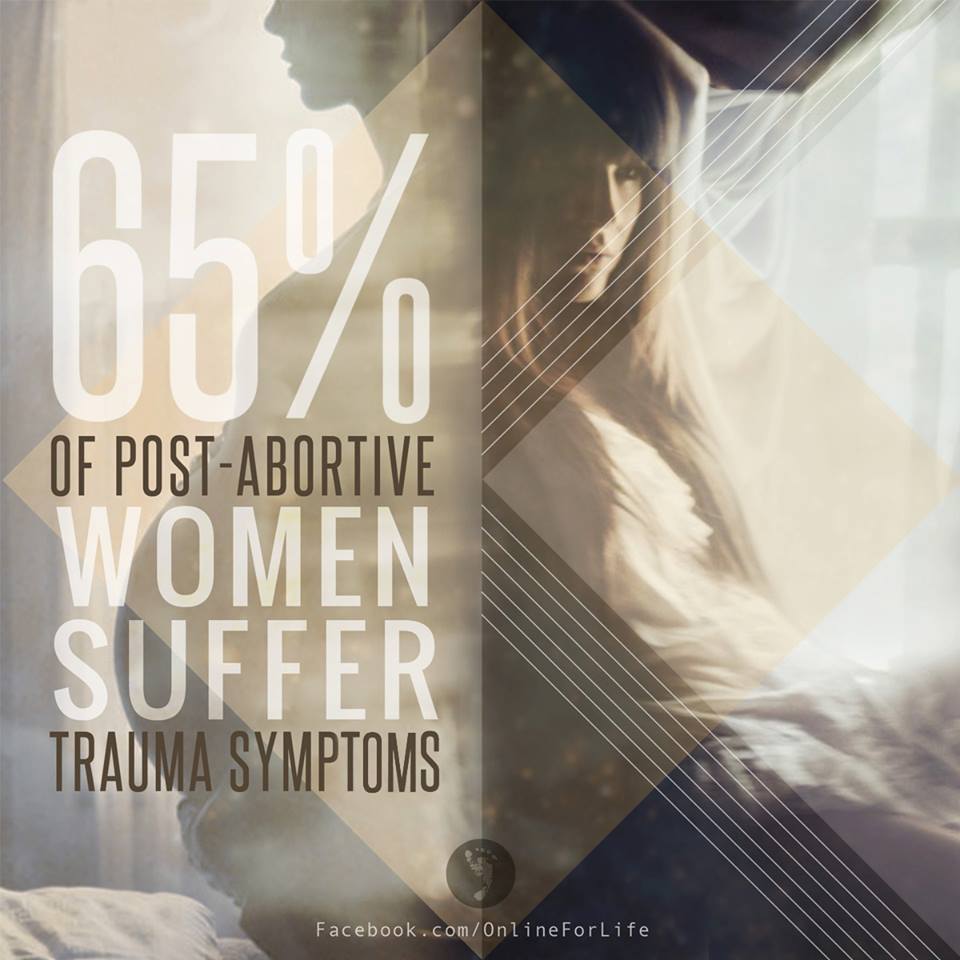 When we say we’re pro-life that means we believes that the life of the mother and the life of the pre-born child are of equal importance -- to be respected and protected.  As soon as more than one person enters into the equation the possibility of elevating one life over another is no longer an option.  Because we’re all equal, right?

We want what is best for Rebecca and her child.  It is not healthy for either to remain in an abusive setting and most likely not for Rebecca to be a single mom her freshmen year of college.    Does that mean one person’s life should be terminated for the sake of another’s?

You see Rebecca couldn’t even share her own story.  It was too painful  So many women don’t.  Many women also don’t share the impact post abortion syndrome has on their lives physically and emotionally.  Even in their sex lives! 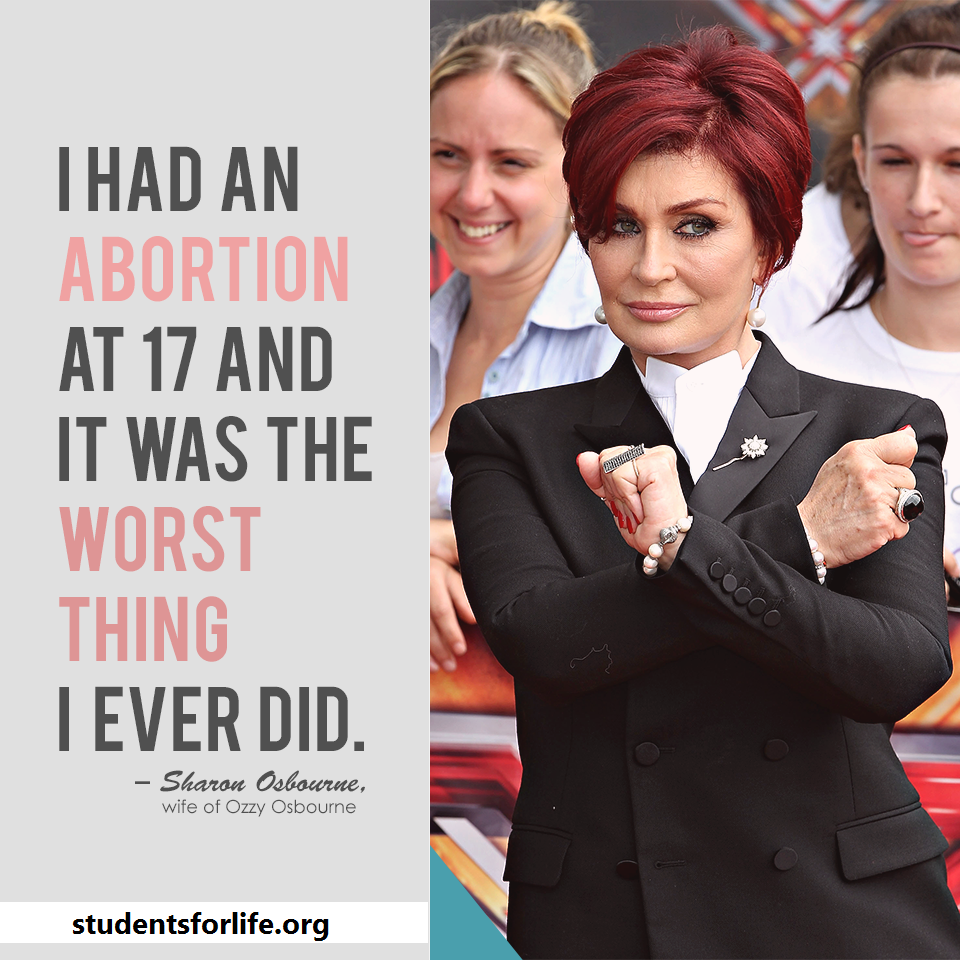 Women deserve more than being faced with the tough decision of abortion.  Abortion shouldn’t be the fail-safe for women.

True reproductive rights view the female body as the masterpiece that it is.  As women we can protect ourselves from unsafe relationships, abortion, and toxic synthetic hormones in contraception.

Women use the excuse that they’re on some form of hormonal contraception to take their reproductive health less seriously.  In doing so it leaves them vulnerable to a long list of other unhealthy and damaging circumstances. 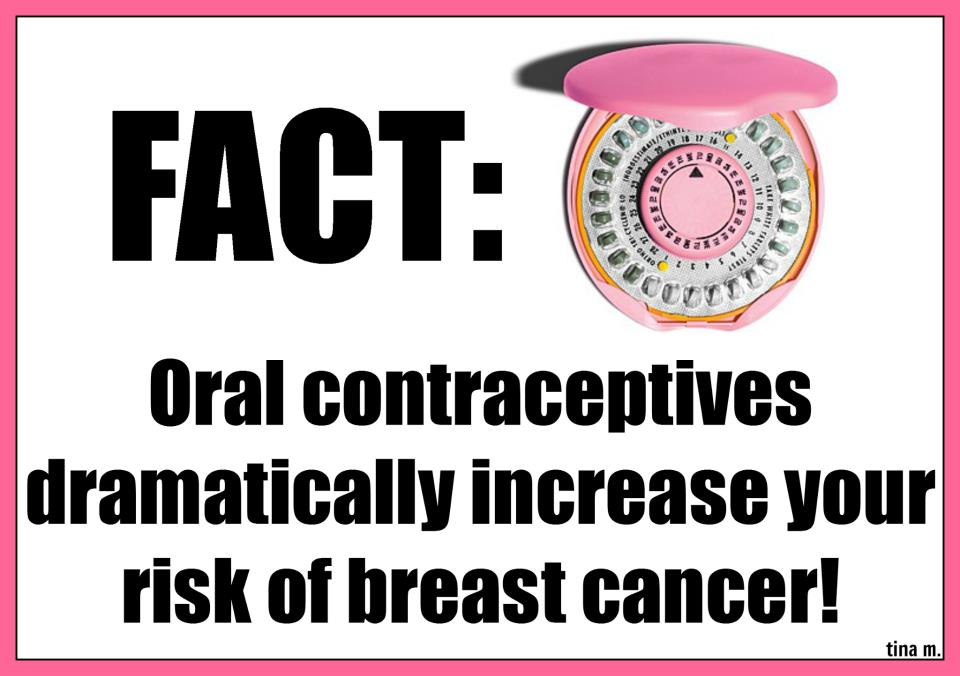 Women in abusive relationships often find it difficult to leave.  Part of this is because of the chemicals released in sex (dopamine, norepinephrine, oxytocin, vasopressin, endorphins, and serotonin) that help bond the two people to each other by relaxing and connecting them.  These chemicals release into the brain to help us overlook the faults of a sexual partner in addition to releasing chemicals that give a sense of calmness, alertness, and pleasure.

Over time the craving of sex is meant to turn into a desire for one another.  In fact, dopamine is released into the brain to remind the person of these bodily/mental feelings in order to draw two people into what should be a lifelong, faithful, and fruitful marriage for the good of the spouses. 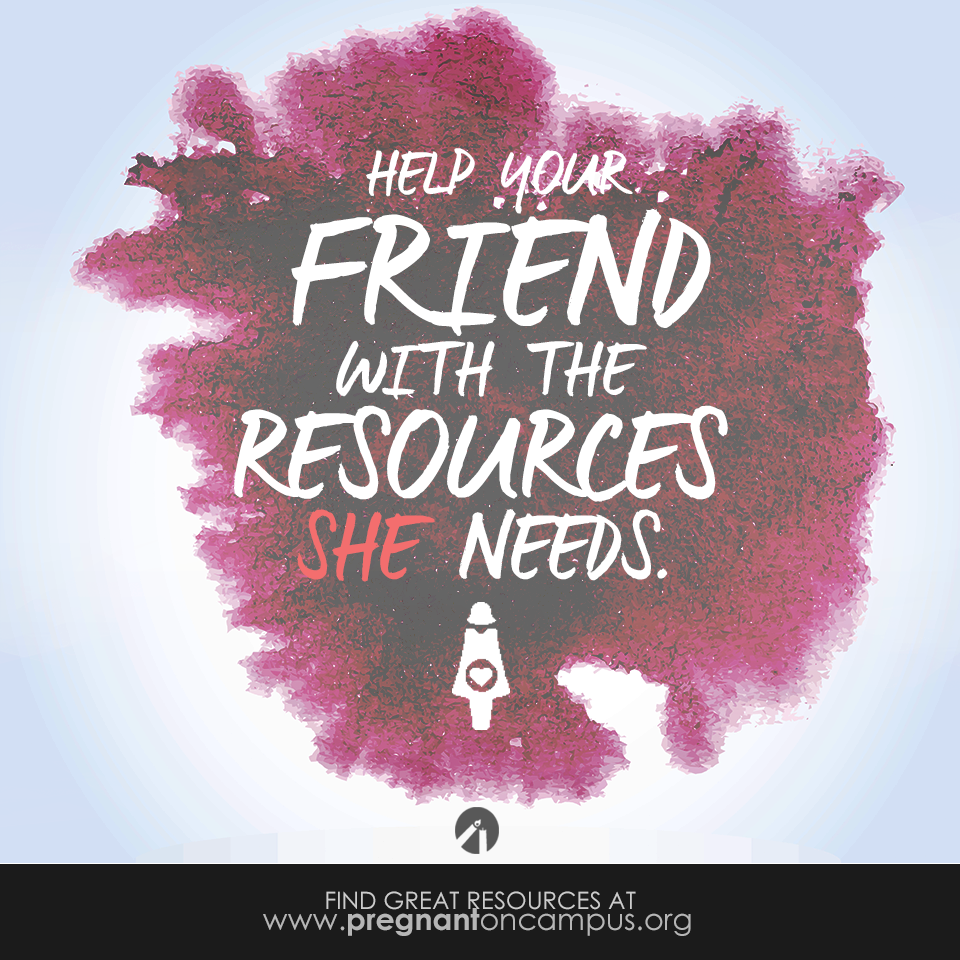 In part, this is why it was so difficult for Rebecca to leave her abusive relationship.  She wasn’t just in love with some guy she met in college who abused her.  She was chemically bonded to him through their sex life which inhibited her ability to create a healthy and safe relationship for herself.  Rebecca believed her safe haven of contraception allowed her the freedom she desired when in reality it prevented her from creating a loving, sacrificial, intimate, and long-lasting bond.

Each of us are looking for unconditional love and approval.  But often in this culture of contraception and abortion - falsely disguised under the names of feminism and reproductive freedom -  we find ourselves wounded, often with deeper wounds that will last a lifetime.  And these are the ones we hold closest to our hearts which prevent us from finding the authentic love we long for.

Let's not take for granted the importance and beauty of human sexuality.

I draw the line.  Will you join me?